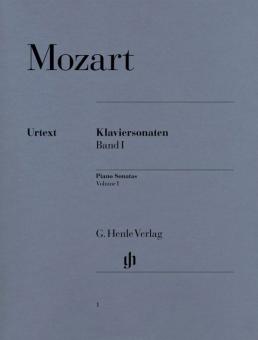 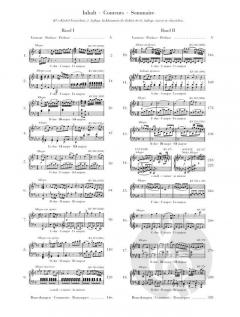 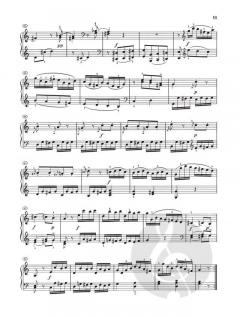 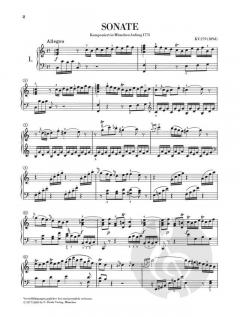 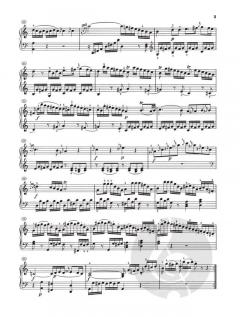 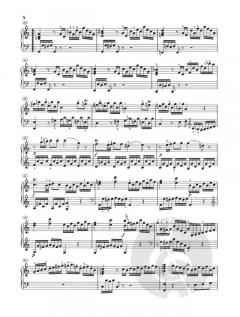 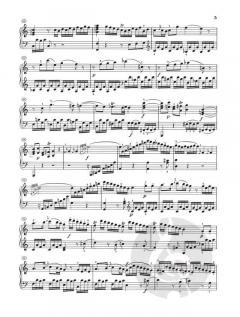 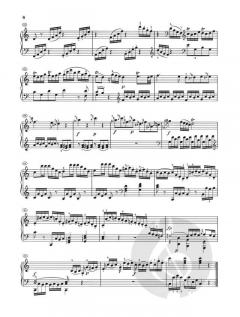 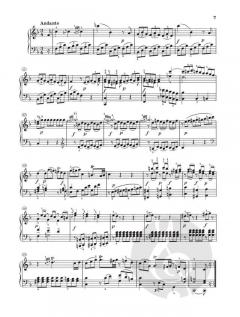 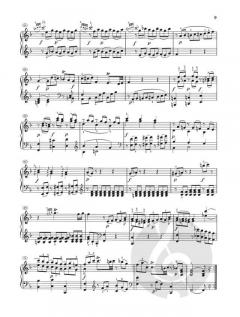 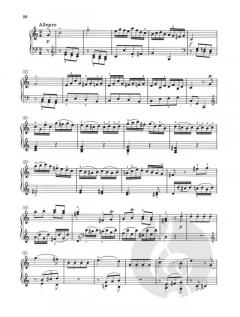 When Günter Henle founded his Urtext publishing house in 1948, the first work in the catalogue was the two volume edition of all of Mozart's piano sonatas. Even today they still bear our numbers HN 1 and HN 2. Over the years both of the volumes have been revised several times so that the musical text always reflects the latest in scholarly research. The manuscripts have survived for many of Mozart's sonatas, and for some of his works he made slight changes to the text before printing. For this reason we provide both versions in such cases. The editor's preface and critical commentary provide detailed information concerning all of the sources and questions regarding the text. 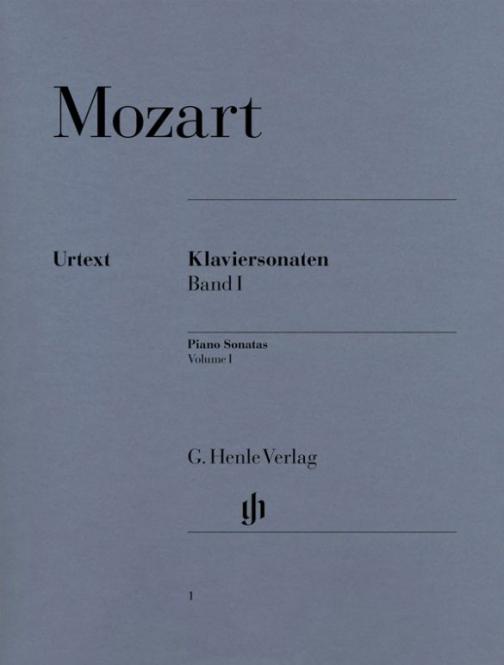