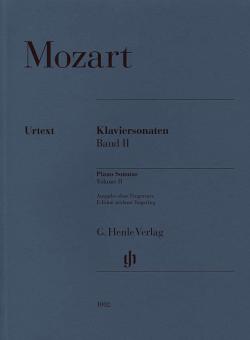 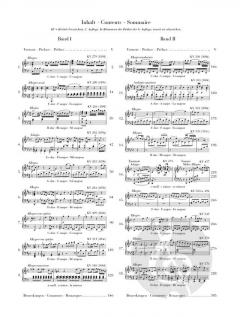 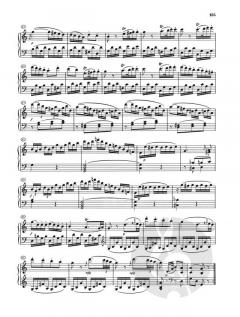 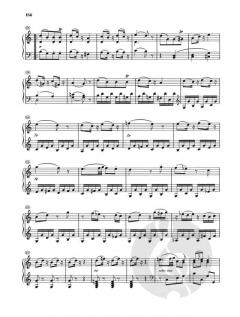 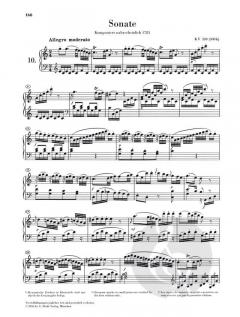 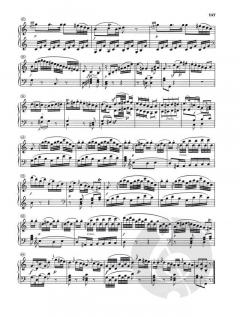 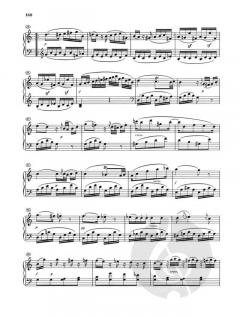 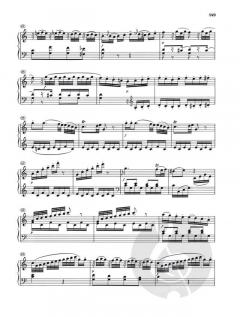 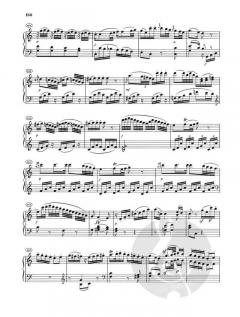 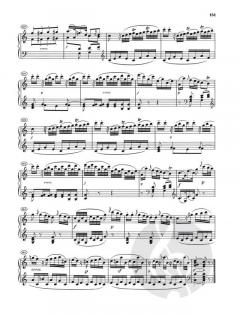 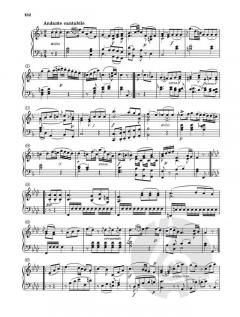 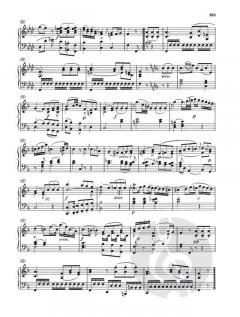 When Günter Henle founded his Urtext publishing company in 1948 he began his catalogue with a two-volume edition (HN 1 and HN 2) of Mozart's 18 piano sonatas. These sonatas remain part of the core repertory of every pianist. In the intervening decades both volumes have been revised several times in order to keep pace with the current state of research. The latest update, concerning K. 331, the 'Alla turca' sonata from volume 2, dates from 2015. The editor's preface and critical report provide detailed information on all the sources and textual issues. HN 1 and HN 2 include fingerings; both volumes are now presented without fingerings, for pianists who want to find their own way into Mozart's piano universe. 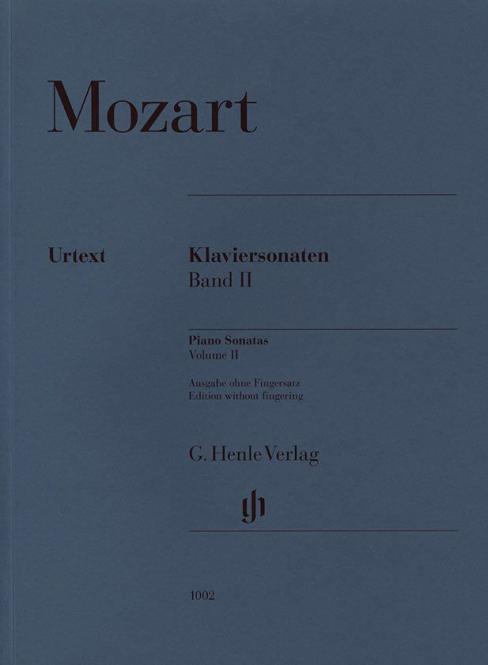