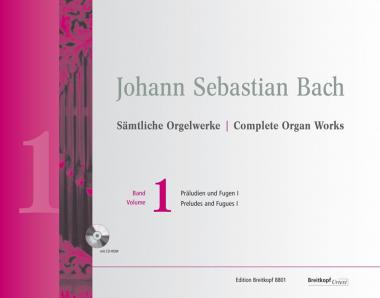 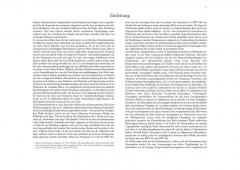 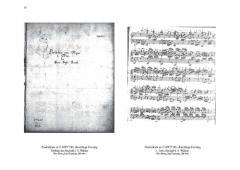 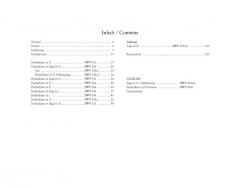 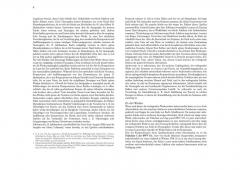 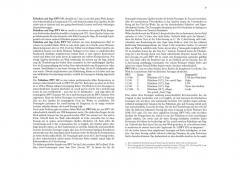 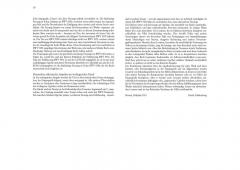 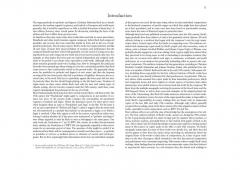 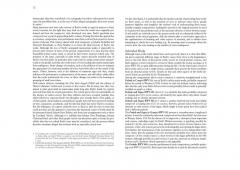 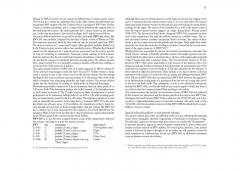 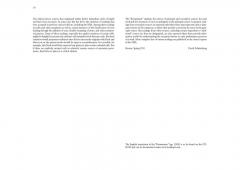 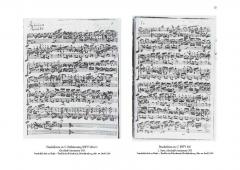 In his new edition, editor David Schulenberg occasionally makes a new evaluation of the transmitted sources. To do so, he based himself as faithfully as possible on the manuscripts that can be traced back to Bach or to his circle. Here the American Bach expert generally chooses one source as his principal one. Divergences from other sources are documented in the Commentary. On the whole, the new Urtext edition sometimes also emends some long-cherished readings of ornaments, voice leading and notation. This volume presents also the early version of the C major Prelude BWV 545 as well as the inserted Trio movement of the three-movement version of this work.

Two further versions, which are also related to the Prelude and Fugue BWV 545, are available online.

Praeludium in C Frühfassung BWV 545a

Praeludium in d BWV 549a 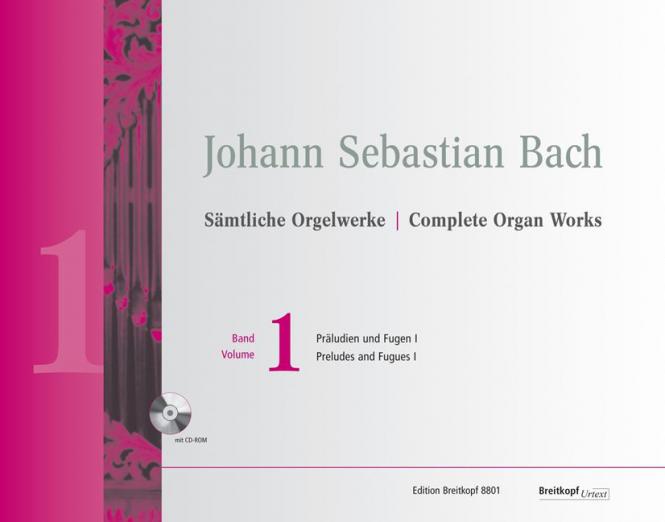