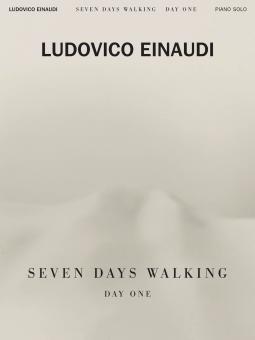 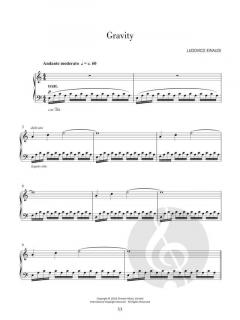 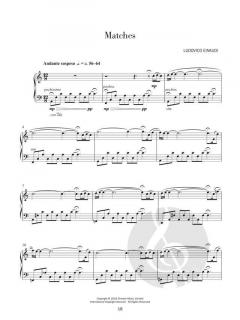 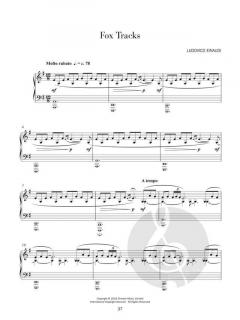 Seven Days Walking is the title of the new album by Ludovico Einaudi, released on March 15, 2019, three and a half years after Elements and a triumphal world tour. Though the instrumentation for the album is for piano, violin, viola, and cello, the matching music folio for the album arranges the music for piano solo. Seven Days Walking is divided into seven episodes, seven albums (Day One, Day Two, etc. until Day Seven), which will be released at monthly intervals. This music folio includes the music in Day One. Each episode is focused on several main themes, which are recurring in different form: seven variations following the same imaginary itinerary. Or the same itinerary, retraced in seven different moments, with the episodes modeled on the days of the week. I remember that in January 2018 I often went for long walks in the mountains, always following more or less the same trail. It snowed heavily, and my thoughts roamed free inside the storm, where all shapes, stripped bare by the cold, lost their contours and colors. Perhaps that feeling of extreme essence was the origin of this album. Each episode features variations on themes that came to Einaudi as he walked over the same snowy route, with the episodes modeled on the days of the week. The idea first came to me as I was listening to the recordings of the first sessions: each version seemed to me to have its own personality, with subtleties so distinct from one another that I was unable to choose which I preferred. I associated everything with walking, with the experience of following the same routes over and over, discovering new details each time. And so in the end I decided to thread them all together in a sort of musical labyrinth, a little like stepping inside the twists and turns of the creative process, to understand how a musical idea can develop in multiple directions, and changing once again at the moment in which it is heard. Lauded as his masterpiece, Seven Days Walking is the latest in the esteemed composer and pianist's amazing body of work. Einaudi is the most streamed classical artist, clocking over two billion streams. His music has graced film soundtracks such as Xavier Dolan's Mommy and Russell Crowe's The Water Diviner. Seven Days Walking was recorded between September and October 2018 in Schloss Elmau (Germany) and Air Studios in London.

A Sense Of Symmetry 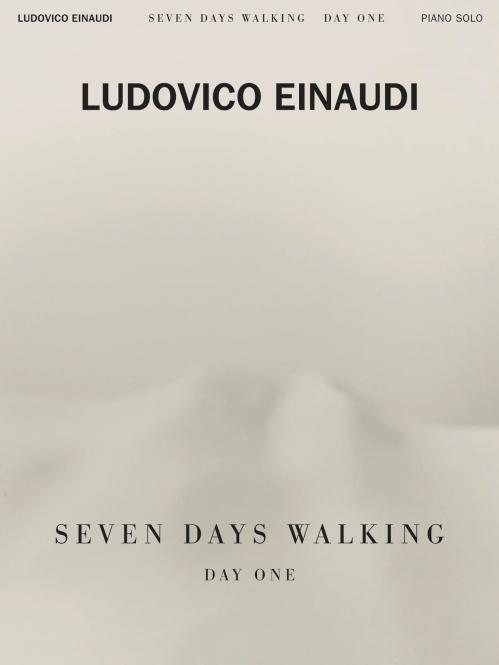