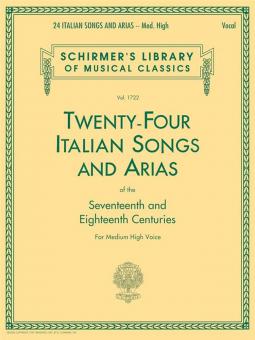 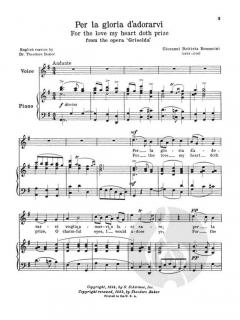 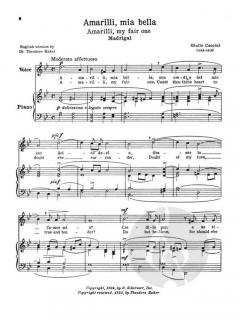 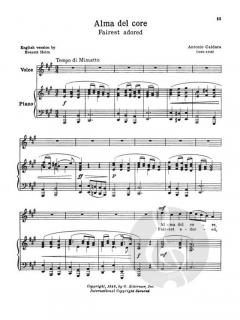 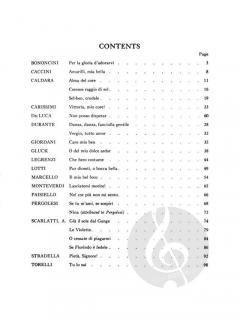 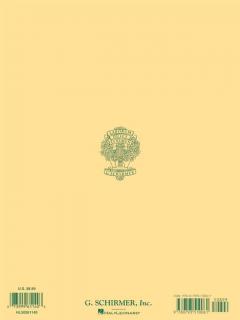 For well over a century, the G. Schirmer edition of 24 Italian Songs & Arias of the 17th and 18th Centuries has introduced millions of beginning singers to serious Italian vocal literature. Offered in two accessible keys suitable for all singers, it is likely to be the first publication a voice teacher will ask a first-time student to purchase. The classic Parisotti realizations result in rich, satisfying accompaniments which allow singers pure musical enjoyment. For ease of practice, carefully prepared accompaniments are also available that were recorded by John Keene, a New York-based concert accompanist and vocal coach who has performed throughout the United States for radio and television. Educated at the University of Southern California, Keene has taught accompanying at the university level and collaborated with Gian Carlo Menotti and Thea Musgrave on productions of their operas. 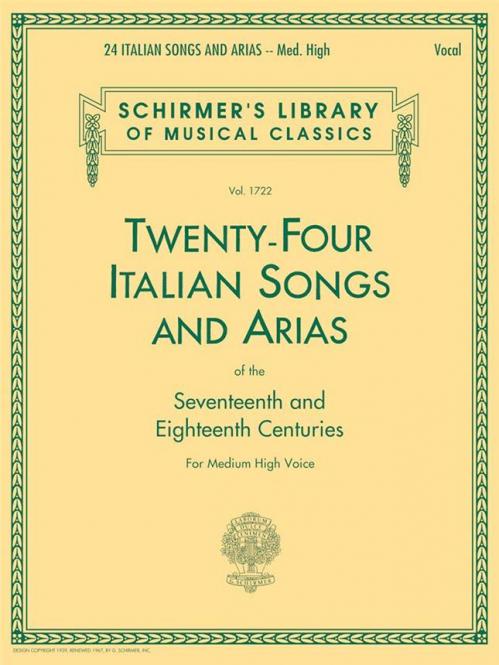