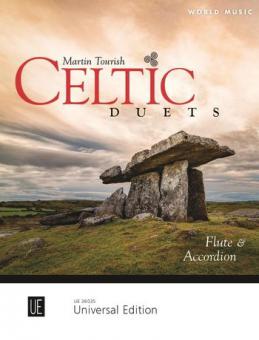 Martin Tourish is an accordion specialist from Ireland whose own history is steeped in the tradition of Celtic Music. In his ground-breaking publication 'CELTIC', he explored, in arrangements for solo, standard-bass accordion, music from Ireland, Scotland, Wales, Cornwall and Brittany. In this new book, he opens the world of Celtic music to flautists who can explore this music in equal partnership with an accordion player. He offers his expert insight into no less than thirteen pieces in accessible arrangements for intermediate players.

If there Weren't Any Women in the World

A Man's a Man for all That

The Boys of Malin 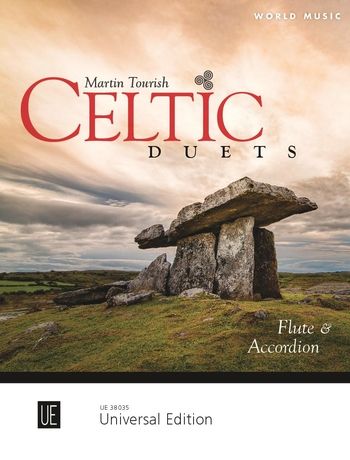