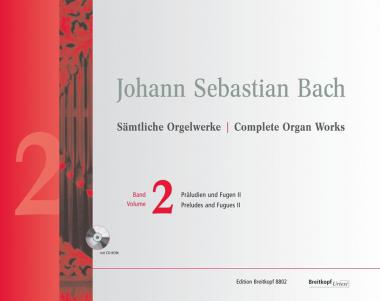 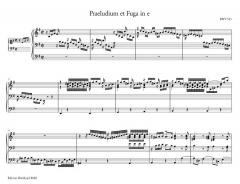 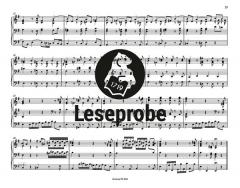 In his new edition, editor David Schulenberg occasionally makes a new evaluation of the transmitted sources. To do so, he based himself as faithfully as possible on the manuscripts that can be traced back to Bach or to his circle. Here the American Bach expert generally chooses one source as his principal one. Divergences from other sources are documented in the Commentary. On the whole, the new Urtext edition sometimes also emends some long-cherished readings of ornaments, voice leading and notation.

The online presentation of this volume provides the Prelude and Fugue in f BWV 534, which has often been published under Bach's name despite the work's unclear authorship as well as the two versions BWV 543a/1 and 535a/2 for synoptical depiction. 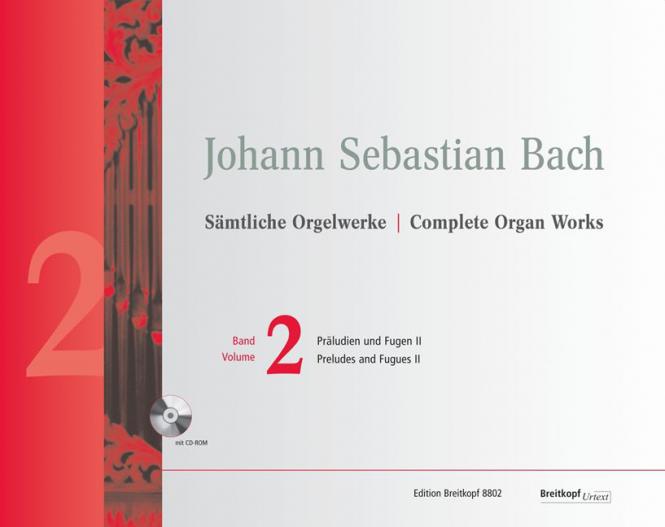